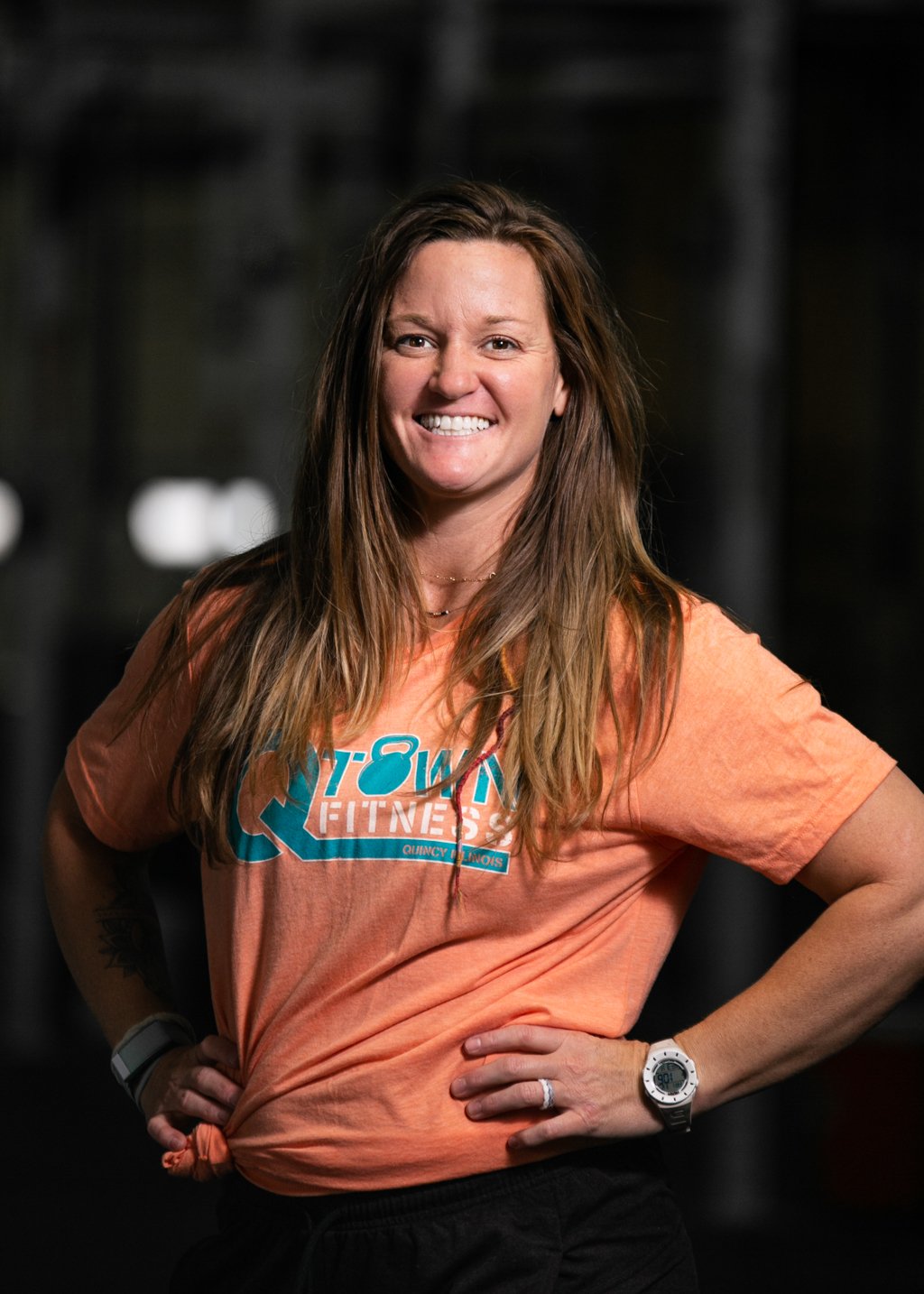 I have spent my entire life as a competitive athlete.  I played soccer in high school and received a scholarship to play at the University of Missouri.  After college, I was recruited to play professional soccer in Sweden until I was drafted into the American league by the Boston Breakers.  I enjoyed my time within Boston, but a few years later I made my way back to Sweden where I became Player of the Year and a top scorer in the Dallmelsvenslcan League.  In November of 2012 my I was forced to end my soccer career due to the damage years of playing soccer had done to my body.  When I returned to Quincy, I immediately started CrossFit and can honestly say it has changed my life.  Not only has it made my body stronger and more mobile, but it has changed my lifestyle habits and I have discovered the impact poor diet can have on the body.  CrossFit has given me the opportunity to become a competitive athlete again.  I competed in the North Central Regional in 2013 and was able to finish in 19th place.  I have a passion for sharing my knowledge and experience with others and giving the glory to God.